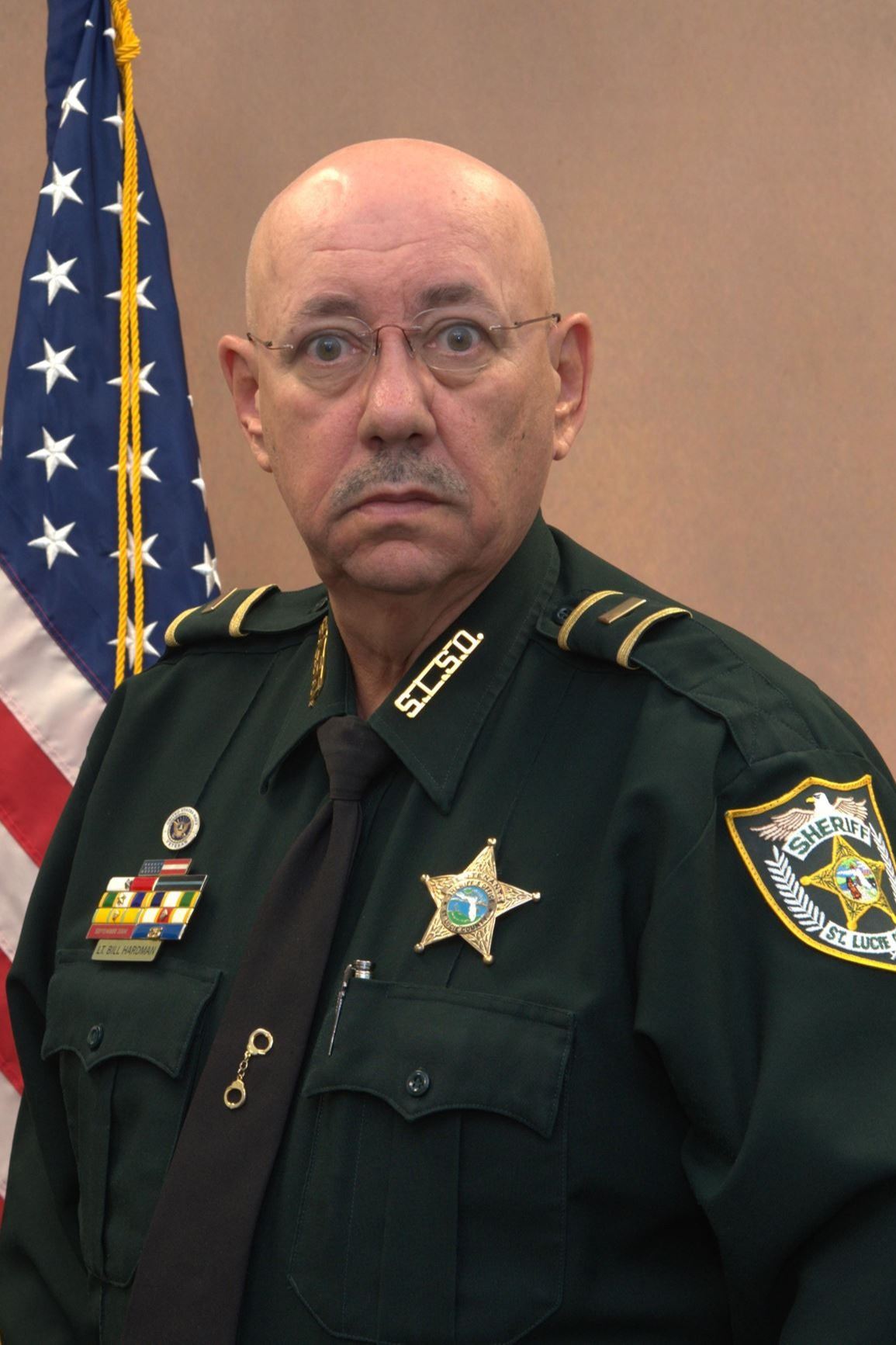 Captain Bill Hardman is a native of St. Lucie County and graduated from Fort Pierce Central High School. He has an Associate’s Degree from Indian River Community College, a Bachelor’s Degree in Management from Palm Beach Atlantic University, and a Master’s Degree in Business Administration from Liberty University.

Bill began his career with the St. Lucie County Sheriff’s Office in July of 1991. During his career that spans almost three decades with the agency, Bill has served as a deputy in the Ranch & Grove Unit as well as the Uniform Patrol Division, the Traffic Unit, a Detective in the Criminal Investigations Division, a Sergeant in the Internal Affairs Unit and as a Lieutenant and  Unit Commander of the Court Security Unit.

During his tenure with the Sheriff’s Office Bill has taught classes in traffic enforcement, DUI, Traffic Crash Investigation, Illegal Gambling, and Advanced Interrogation Techniques among others.