Adam Fetterman has served as the Sheriff’s General Counsel since 2006, the first person to hold the position as in-house legal counsel for the St. Lucie County Sheriff’s Office. Mr. Fetterman: 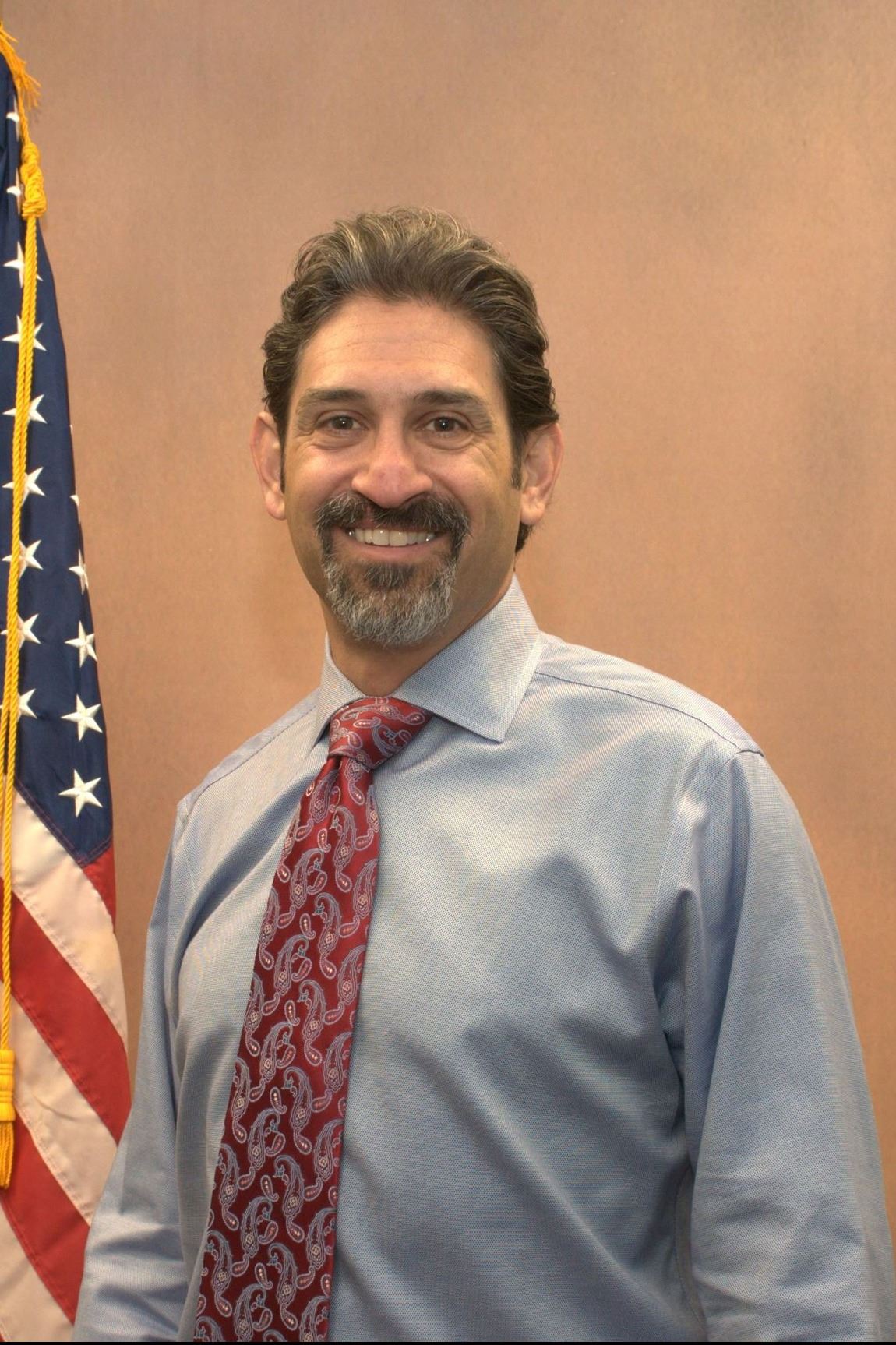 In our community, Mr. Fetterman has been a longtime supporter of the Boys and Girls Club of St. Lucie County, serving on their Board of Directors for nearly a decade and as President from 2007 to 2008. He also previously served as President of the St. Lucie Children’s Coalition, Vice President of the Healthy Start Coalition of St. Lucie County, March for Babies Chairman for the March of Dimes, and volunteered with numerous community non-profits. In 2015, he was honored with the Children’s Services Council of St. Lucie County’s Kathryn Basile Champion for Children Award. Along with his wife, in 2012 Mr. Fetterman helped to found The Inner Truth Project, a non-profit serving survivors of sexual abuse and rape across the Treasure Coast. He presently serves on the St. Lucie Medical Center Board of Trustees, and is the Secretary of the Florida Association of Police Attorneys.

Mr. Fetterman had the honor of serving the Treasure Coast in the Florida Legislature as State Representative from 2008-2010. He served as Chairman of the Legislative Delegations for St. Lucie and Martin Counties, and in 2010 was the recipient of both the Florida Sheriffs Association Legislative Award and Florida Education Association’s Freshman Friend of Public Education Award.