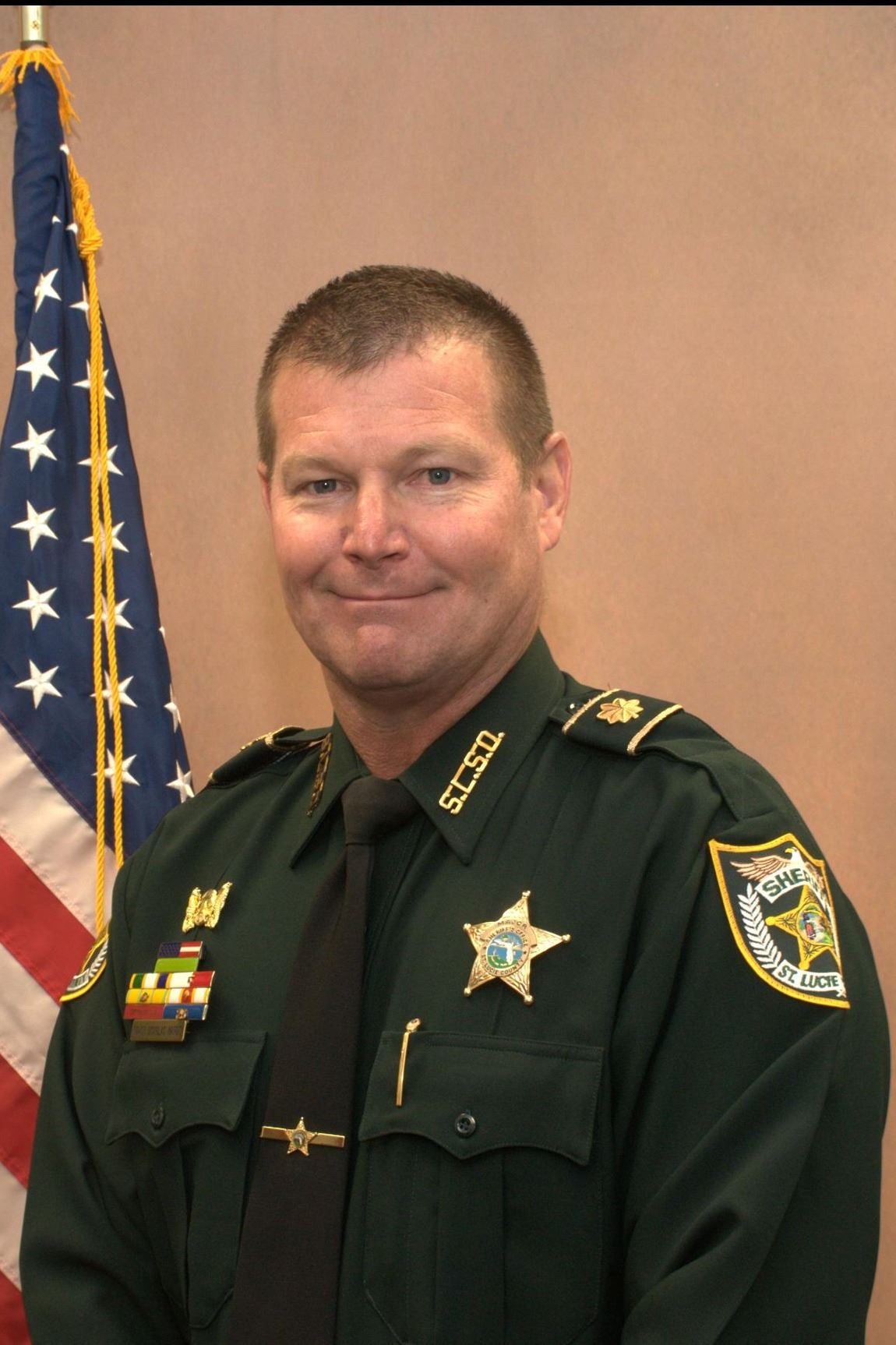 Major Hardie was born in Indian River County and raised in Fort Pierce. He graduated from Fort Pierce Central High School in 1987 and has committed himself to furthering his education.

He is also certified EMT and a law enforcement accreditation assessor for the Commission for Florida Law Enforcement Accreditation.

Major Hardie joined the St. Lucie County Sheriff's Office in October 1989 as a Patrol Deputy. In July 1992, he moved to what was then called the Tactical Enforcement Unit. In May 1996, he became a member of the Fort Pierce Housing Authority Policing Unit and served as a drug elimination deputy.

In March 2011, he transferred to School Resource where he served as the Unit Lieutenant. In June 2012, he moved to the Special Investigations Unit. In 2014, he was promoted to Captain and  led the Criminal Investigation Division.

In August of 2017, he was promoted to the rank of Major and Director of the Department of Law Enforcement.

He has been a member of the Underwater Search and Recovery Team for 25 years and has served as Team Leader for the past seven years. He also served on the SWAT Team from 1990 to 1995.

Major Hardie is a former Marine who served in the reserves from 1987 to 1991 and in combat in Operation Desert Storm.

Currently, he is a Commissioner on the Florida Department of Education's Education Practices Commission, a quasi-judicial board that oversees and administers professional conduct review and discipline of Florida educators.