In addition to overseeing the day-to-day operations of the agency, he directly supervises:

He began his criminal justice career as a police officer in Milford, Connecticut. In 1982, he moved his family to Port St. Lucie in St. Lucie County, and joined the Port St. Lucie Police Department. He worked there in a variety of assignments and rose to the rank of Commander. In 1996, the Palm Beach Post named him Law Enforcement Officer of the Year. That same year, he was named Port St. Lucie Citizen of the Year.

In November 2000, he retired after 18 years with the Port St. Lucie Police Department to serve as Chief Deputy in the administration of Sheriff Ken J. Mascara. 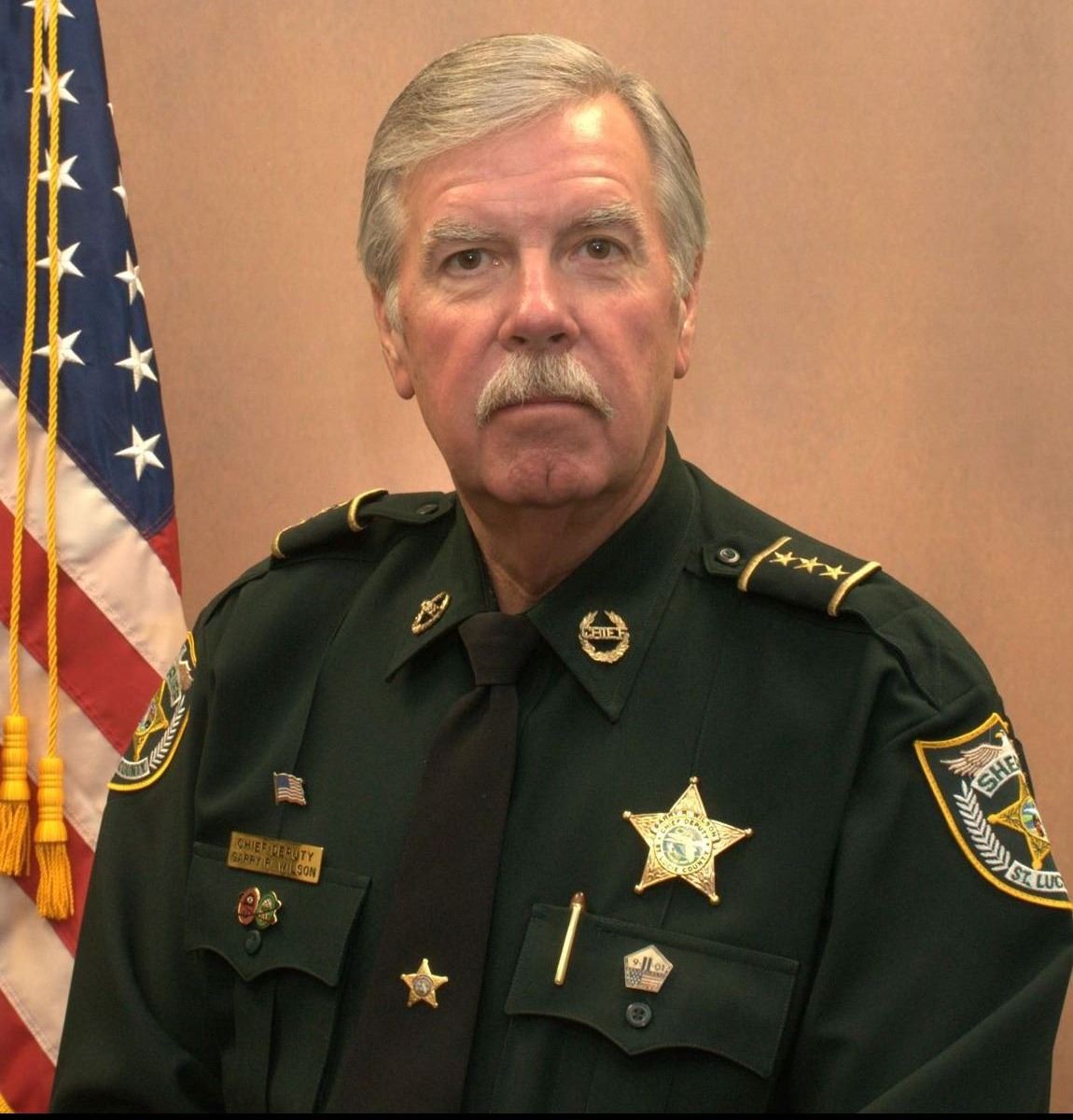 Currently, Chief Deputy Wilson serves as the treasurer of the St. Lucie County Hundred Club, and secretary/treasurer for the Treasure Coast Chiefs of Police and Sheriffs Association.